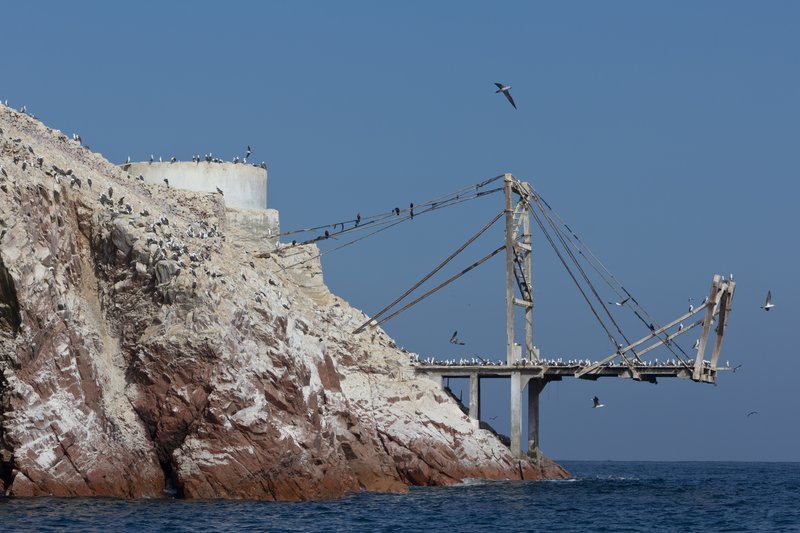 This module examines the ongoing significance of historical colonial relations to both the establishment and continued reproduction of global political economy.

1. What is the Colonial Global Economy?

It is increasingly common for claims to be made about the incompatibility between capitalist ‘progress’ and the institution of slavery, and to frame colonisation as economically advantageous for the colonised. Yet this overlooks the considerable scholarship, primarily from the ‘Global South’, which shows that industrial capitalism in Europe (and the UK in particular) would have been unaffordable without slavery, and that transfers of wealth from the colonies to colonial powers continue to shape contemporary inequalities. In this sense, the global economy can be understood as a colonial global economy, shaped not only by the legacies of our colonial past, but by colonially-instituted arrangements and relationships which persist into the present. This session will examine the colonial global economy as one which operates through racialized forms of exploitation, extraction and perverse inclusion, from the heights of international economic law, down to labour regimes in global supply chains.

Prof Catherine Hall, Chair of the Centre for the study of British Slave-ownership, UCL

For too long the abolition of the Atlantic slave trade in 1807 and slavery in the British colonies in the Americas in 1833 have dominated the ways in which Britons have (mis)remembered slavery. The Legacies of British Slave-ownership project at UCL set out to re-think the history of Britain’s long involvement with the slavery business across the Atlantic through exploring British slave-owners. When slavery was abolished, £20 million was paid in compensation to the owners for the loss of what was defined as their property. Almost half this money came to Britons. We followed the money, establishing who got it and, in so far as has been possible, what did they do with it and with the power they derived from it? Was it invested in railways and banking, or spent on country houses, or used to buy art works? How significant is this history to the establishment of racial hierarchies both in Britain and the Caribbean? Compensation was our starting point, but in exploring the longer histories of British ownership of land and people in the Caribbean the deep entanglements between metropole and colony have been excavated.

An intellectual product of the Black Radical Tradition, ‘racial capitalism’ was first expansively developed as an account of the historical origins and embedded logics of global capitalism by Cedric Robinson in his key text Black Marxism. This session introduces students to the idea of racial capitalism and explains how it helps us to understand the centrality of race to the formation of capitalism. We will also consider how racial capitalism helps us to remain attuned to the constant production and reproduction of difference; and the exploitation and expropriation of those who are differentiated as ‘inferior’. But, perhaps most importantly, we’ll also cover how racial capitalism asks us to pay attention to those who should be more celebrated as key revolutionary subjects of history – the enslaved, the maroons, anticolonial plantation workers, migrant workers, and others who may not fit the frame of the ideal working class figure, but who have done so much to deliver rights and justice globally.

Global supply chains today depend on and reinforce relations of unfree labour, including forced, child, and trafficked labour. These coercive labour relations are often described as a ‘new slavery’, and are understood to be driven by criminality, cultural backwardness, corruption and poverty in the contemporary economy. Yet, dominant narratives about ‘new slavery’ gloss over the historic and ongoing dynamics of colonial capitalism in predictably giving rise to unfree labour in supply chains. These dynamics include: dispossession and expropriation; colonial histories of unfree labour and how these continue to shape the lives of contemporary workers and communities; the role of wealthy states and corporations in engineering global supply chains that yield unequal wealth and value distribution and result in endemic exploitation, violence, and coercion. A deeper analysis reveals that contemporary unfree labour relations are anchored in the legacies and ongoing dynamics of colonial capitalism. In this session, we consider the significance of colonial capitalism in giving rise to unfree labour in global supply chains, and focus on an example of India’s tea industry to ground our discussion.

5. Political Economy and the Environment: with specific reference to the Caribbean

Dr Keston Perry - University of the West of England

Debates in political economy have shifted from resource extraction as a means of accumulation under capitalism to consider how workers, indigenous peoples, Black and other marginalized communities are dispossessed through climate devastation and breakdown. Yet political economy has almost remained silent about the ways in which commodification in faraway places in the Global South, in particular the Caribbean that constituted plantation economies. These spaces comprised the most important resources for colonial powers (e.g. sugar, oil, coffee, and cotton, copper among others) to accumulate capital. Natural spaces served as extractive landscapes for accumulation by metropolitan centers of power are today responsible for more than 70 per cent of greenhouse gas emissions and became precursors for environment destruction, overexploitation, and resource overuse. These problems all contribute today to the uneven effects of climate breakdown and source of various climate injustices.

The main role of organized anti-slavery during the late nineteenth and early twentieth centuries was to both legitimate and reinforce deeply rooted hierarchies which saw European states and their peoples position themselves at the moral and racial apex of ‘civilization’. Centuries of death and destruction associated with Transatlantic slavery were firmly dispatched to the past, despite their ongoing and catastrophic effects, thereby enabling Europeans to be reborn as abolitionists, rather than enslavers. The foundational premise of organized anti-slavery – no one should be enslaved – would come to be primarily understood in terms of paternalistic ‘protection’, with ‘civilized’ Europeans justifying unprovoked wars of colonial conquest as ‘humanitarian’ missions to prevent ‘savage’ and ‘backward’ peoples in other parts of the globe from enslaving each other. Appeals to moral and religious enlightenment (the ‘civilising mission’) and altruistic sacrifice (the ‘white man’s burden’) proved to be hugely important. By treating their non-European subjects as ‘backward children’ who were said to be unable to make decisions for themselves, Europeans were able to both justify and excuse any number of external actions and interventions. Tragically, these actions included countless examples of death, exploitation, extraction, violence and abuse, thereby exposing the fundamental hollowness of European pretentions towards moral superiority. Slavery would be banished symbolically via legal abolition while many of its defining features continued alongside everyday forms of violence and exploitation. In case after case, governments who congratulated themselves on abolishing slavery would continue to justify and defend numerous acts of exploitation and coercion directed against ‘inferiors’ and ‘outsiders’.

How much did the British gain from their empire? According to some calculations, Britain drained a total of nearly $45 trillion from India alone between 1765 and 1938: seventeen times more than the total annual GDP of the UK today. This huge amount of wealth was transferred unilaterally from India to England via trade, banking and administrative mechanisms. While India got nothing in return, the colonial drain played an important role in both the so-called primitive accumulation of capital in England and the reproduction of its industrial system. Only part of this wealth was reinvested in India, and in a way that kept India in a subordinate position within the British colonial empire. This lecture will look at the early theorizations of the colonial drain and discuss the importance of understanding it as part of the overall development of the global capitalist system. Crucially, processes of colonial extraction and dispossession pushed more and more people into the reserve army of English capital, forcing them to emigrate either to other British colonies, as in the case of India, or to England itself, as in the case of Ireland. But does this framework still hold true today, when former colonial empires seem to be closing their borders to prevent immigration, at huge human cost? Looking beyond the surface of European rhetoric of border controls and its presence in Africa reveals the enduring presence of processes of colonial extraction – of both wealth and labour.