The Making of the Modern World 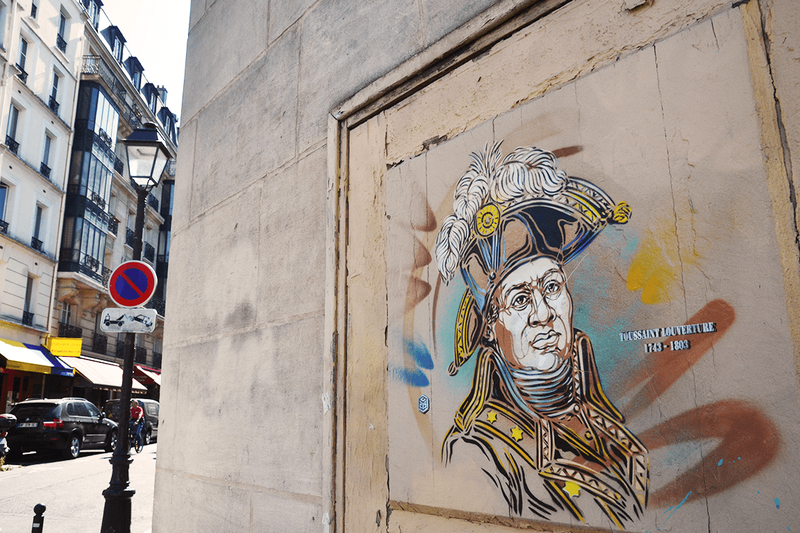 Most accounts of the modern world, or ‘modernity’, define it in relation to the processes of industrialization and democratization that were seen to occur in Western Europe in the long nineteenth century. These processes, having been initiated in Europe, were then believed to have spread around the rest of the world. Such narratives are deficient in at least two ways. First, they fail to address the broader contexts of dispossession, colonization, enslavement, and appropriation that were the conditions of the ‘European’ revolutions. Second, they rarely acknowledge other historical events and processes as equally significant in the ‘making of the modern world’. In this module, we look at the ways in which colonial processes have structured both the making of the modern world and the accounts of the modern world.

The French Revolution and the American Declaration of Independence tend to be seen as the revolutions that brought into being the modern world. While both events opened up the political process to increasing proportions of their populations and established general or universal understandings of citizenship, these have come to be regarded as problematic. For example, citizenship was only available to white males over a particular age who held property. Women were denied the vote, as were black people and white men without property. One of the few constitutions of the time that did not make colour a bar to political participation was that of the Haitian Revolution. In this session, we consider the significance of the Haitian Revolution and discuss its contribution to the making of the modern world.

The historical development of the modern, capitalist world economy systematically bound colonizers and colonized into unequal relationships of extraction, colonization and dispossession over the past 500 years and more. Material realities are central to understanding what we mean by ‘colonization’ - of materials, life and labour. Colonialism occupied land and turned people and nature into human and natural resources for a singular aim – the accumulation of capital. Historical processes of extraction, dispossession, replacement and extinction drove colonization and ecological imperialism as structural imperatives of modern capitalism. Land-grabbing, wars and slavery connect with the extensive spread of commercial monocultures as economic structures displacing and threatening much of the world’s human biological and cultural life with extinction. Law and conservation have colluded in these colonizing processes – ‘emptying’ lands and displacing or dispossessing indigenous nature and people, in order that material resources can continue to be extracted, monetized and mobilized for the accumulation of capital.

4. Enslavement and the Black Atlantic

5. Indenture and the Indian Ocean World

In the making of modernity, questions of gender and sexuality constitute the very structures of power by which modernity is produced, organised and understood. Equally, it is not possible to talk about the gendering of modernity without also showing how these structures of power are inherently racialised. To illustrate these points, this session will examine the social category of ‘womanhood’ through Sojourner Truth's speech, ‘Ain’t I a woman?’ in order to trace the figure of the enslaved African woman and her labour within the making of the modern world. Hortense Spillers’ concept of the ‘ungendering’ of African women under conditions of enslavement will be engaged along with Oyèrónkè Oyěwúmi’s arguments on the imposition of colonial western gender categories in Yorubaland. The aim here is to provide some illustrations of the ways gender and racialisation are explicitly bound to colonial world making in ways that continue to have an imprint onto the contemporary lives of Black women.

In the modern world, the main type of formal political organisation has gone from being ‘empires’ to ‘nation-states’. But how did this happen, what was left behind and what does it mean? More importantly, why do people still talk about decolonisation today? This session maps out how and where decolonisation unfolded with a particular emphasis on the twentieth century. It looks at the different ideas of liberation that underpinned it, how people organised themselves, how this was met by imperial powers and what the results were in different contexts. The session also examines why struggles for ‘decolonisation’ are ongoing and spreading to the former centres of empire. It concludes by thinking about the dynamics of decolonisation as a significant force shaping the modern world.