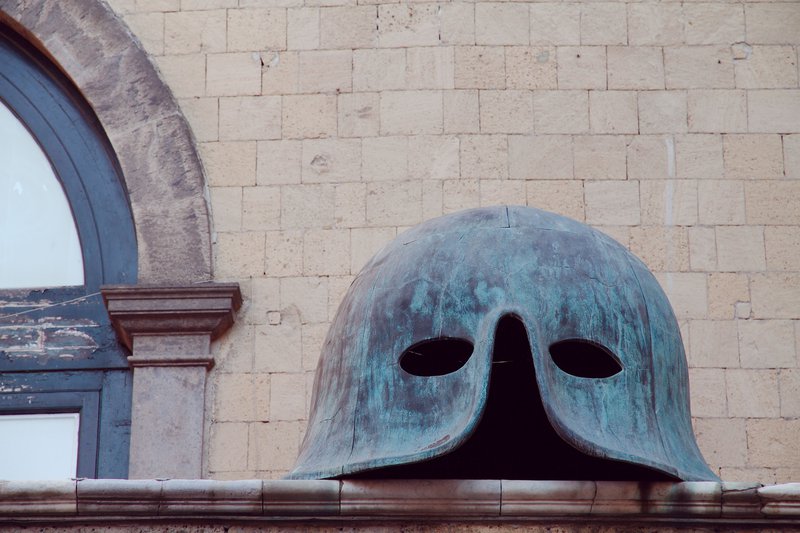 This module will explore the ways in which modern iterations of the police are inextricably bound up with Britain's imperial project. In particular this module will outline how colonial policing strategies inform modern day police tactics, for instance, through the policing of “gangs” and in the auspices of the “War on terror”. Relatedly we will explore the implications of bordering, gender-based violence and the “school to prison pipeline”. More broadly, this module will examine what policing does in modern Britain, who is policed and why, as well as what the implications of this are for anti-racist activists.

Standard discussions of police racism in Britain present it as being a consequence of Britain becoming multicultural, following the migration of African, Caribbean and Asian people to Britain in significant numbers after World War II. These migrants are seen as disrupting a peaceful, united, monocultural Britain. But historically, most of Britain’s policing hasn’t taken place on British soil – it has been deployed in its colonies. Millions of colonial subjects, exploited and controlled for centuries for the enrichment of Britain, required policing. British colonial policing was far more militarised and violent than policing on the British mainland. The racial hierarchy of the British Empire – the racism of colonialism – is what justified the violence and exploitation Britain imposed on the Africans, Asians and Caribbean people it colonised.

Britain in the 1970s and 80s saw the rise of a new generation of black and Asian youth who, unlike the previous generation, had been born in Britain. They were not migrants like their parents, and demanded to be part of Britain. At the same time, black and Asian youth were a useful scapegoat for a government unable to deal with economic crisis and rising unemployment. Creating the impression that ethnic minorities brought criminality and violence to Britain brought with it two things: 1) Forms of racist, violent policing which had previously been used in the colonies, and 2) Mass resistance and rebellion against this police racism, led by young people in urban areas.

The global protests and mobilisation for Black lives crystallised around policing, although simultaneously pointing at the broader dimensions of criminalisation and control of especially Black and other racialised poor folks and communities. The protests unfolded globally very quickly, also in many parts of continental Europe such as Germany, France and Switzerland. In this session, we explore the differential logics of policing in Europe, which are connected to the histories of empire, colonialism and racial gendered capitalism. We consider the functions and logics of policing, its relation to violence and safety and explore possible alternatives.

What is a ‘gang’? Whilst the disciplines of Criminology and Sociology have long grappled with this question, the answer is increasingly of no relevance to criminal justice policies that claim to address the problem of violent crime across England and Wales. Within the context of contemporary policing and law enforcement, the ‘gang’ has evolved as a ‘transcendental signifier’ (Alexander 2008) and today serves to legitimise intrusive and harmful policing practices as part of a gang-industry (Williams 2014). Of particular concern to this session, a cursory glance at police gang databases reveals that those who are ‘suspected’ by the police as ‘gang members’, associated to gangs or are ‘at risk’ of gang violence are from minoritised groups and particular black young men. In this session, we explore the factors which have given rise to the racialised construction of the ‘gang’ and consider the harms experienced and endured by those who are policed with suspicion.

In recent years there have been repeated high-profile calls to increase the number of school-based police officers. Whilst police are becoming an increasingly normalised presence in British schools, there is a need for closer scrutiny of the potential problematics of this development. Wider evidence of institutional racism in both policing and schooling, suggests that the presence of police in schools may raise issues in terms of race and racism. There are also issues with regard to social class and other structural factors, including disability and sexuality. In this session, we explore the issue of police in schools with a particular focus on racism. We will explore recent evidence on police in schools, in order to better understand this contemporary issue.

The potential link between educational ‘failure’ and offending is often debated. Discussions frequently focus on the community, cultural or family backgrounds from which the children who ‘fail’ come, and/or on more adequate provision for those ‘at risk’ of school and social exclusion. These discussions often prioritise the apparent significance of race, class and gender, indicated by the over-representation of poor, male, Black students in punitive school disciplinary processes and a parallel disproportionality in the criminal justice system. However, many of these approaches assume educational systems to be intrinsically good and consider cases of educational failure to be anomalies that require ironing out. This session will consider a different view. Drawing on classic sociological theories of education it will introduce the connections between social control and education. It will also ask us to consider what an exploration of the school-to-prison pipeline can tell us about the entire education system.

7. Security in the War on Terror: Predict, Prevent, Police

The Global War on Terror, which was launched in response to the attacks in America on September 11th, has strengthened approaches to securitisation in its attempt to eliminate terrorism. The figure of the ‘terrorist’ is closely associated with that of the Muslim man who through laws and policies related to counter-terrorism and counter-extremism, such as the Prevent Duty, is constructed as a risk and threat to society. From the Global North to the Global South, racialised communities, especially those racialised as Muslim, experience the War on Terror in their everyday spaces such as in schools and healthcare settings, as the frontlines of the war constantly expand. As we approach the 20-year anniversary of the 9/11 attacks, it is clear that anti-terrorism measures are becoming a permanent feature of society, despite being declared during a state of emergency.